What is the Stormont Lock? Could this save Theresa May’s Brexit deal?

On Wednesday hope for the British public was high as MPs voted on eight motions to find a majority for the way forward on Brexit, essential breaking the political deadlock suffocating Parliament since the negotiations started. But after every single option was rejected, the Brexit impasse continues. Originally, Britain was due to leave the European Union tomorrow, on March 29, but the institutions has agreed to delay Brexit from to April 12 without a deal, or May 22 if Prime Minister Theresa May gets her deal through.

Key Conservative and DUP members have now been in talks for more than a week about a possible way forward.

According to Politico they have inserted a so-called Stormont Lock into the forthcoming EU divorce bills, essentially guaranteeing Britain and Northern Ireland follow the same rules.

The plan could be announced today, although DUP leader Arlene Foster sounded unconvinced on Wednesday night.

The DUP leader said: “There is a difference between having an international treaty with a backstop that will become operative, and domestic legislation.

“The treaty will always come first. And that is our fundamental problem.” 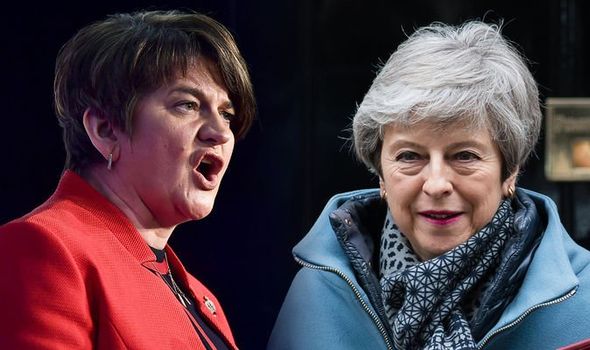 What is the Stormont Lock and could it save Theresa May’s Brexit deal?

First of all, Stormont is the name often used to refer to Northern Ireland’s Parliament buildings.

The name comes from the buildings’ location, in the Stormont Estate area of Belfast and is the seat of the Northern Ireland Assembly – the devolved legislature of Northern Ireland.

The DUP is currently negotiating a so-called “Stormont Lock” with the Government. 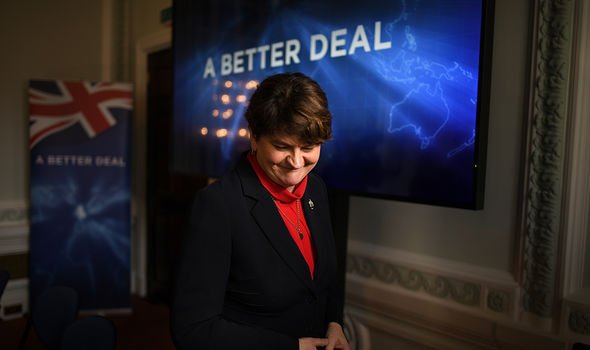 The basic idea is that, if Northern Ireland has to change its rules to keep them in line with EU rules, so will the rest of the UK.

This relates back to the the Irish backstop – the dispute over the possibility of a hard border between Northern Ireland and the Republic of Ireland.

The notorious backstop is one of the most controversial issues in the Prime Minister’s withdrawal agreement and if this is solved, Mrs May could see her deal passed in Parliament.

The agreement forces Northern Ireland to keep its rules in line with the EU’s – but combining that with the Stormont Lock, the whole UK would have to follow whatever Brussels decides. 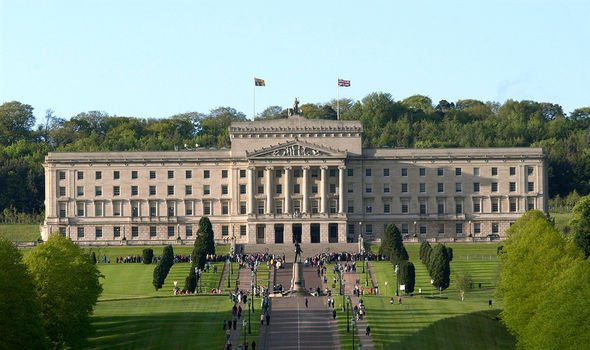 Mrs May is hoping to win over the DUP to turn to the Stormont Lock, the mechanism which would give the Northern Ireland Assembly a veto over any future divergence between Britain and Northern Ireland.

The Government has already promised to give the Northern Ireland Assembly a strong role in the operation of the backstop.

However, persuading the DUP will require the idea to spelt out in practice. 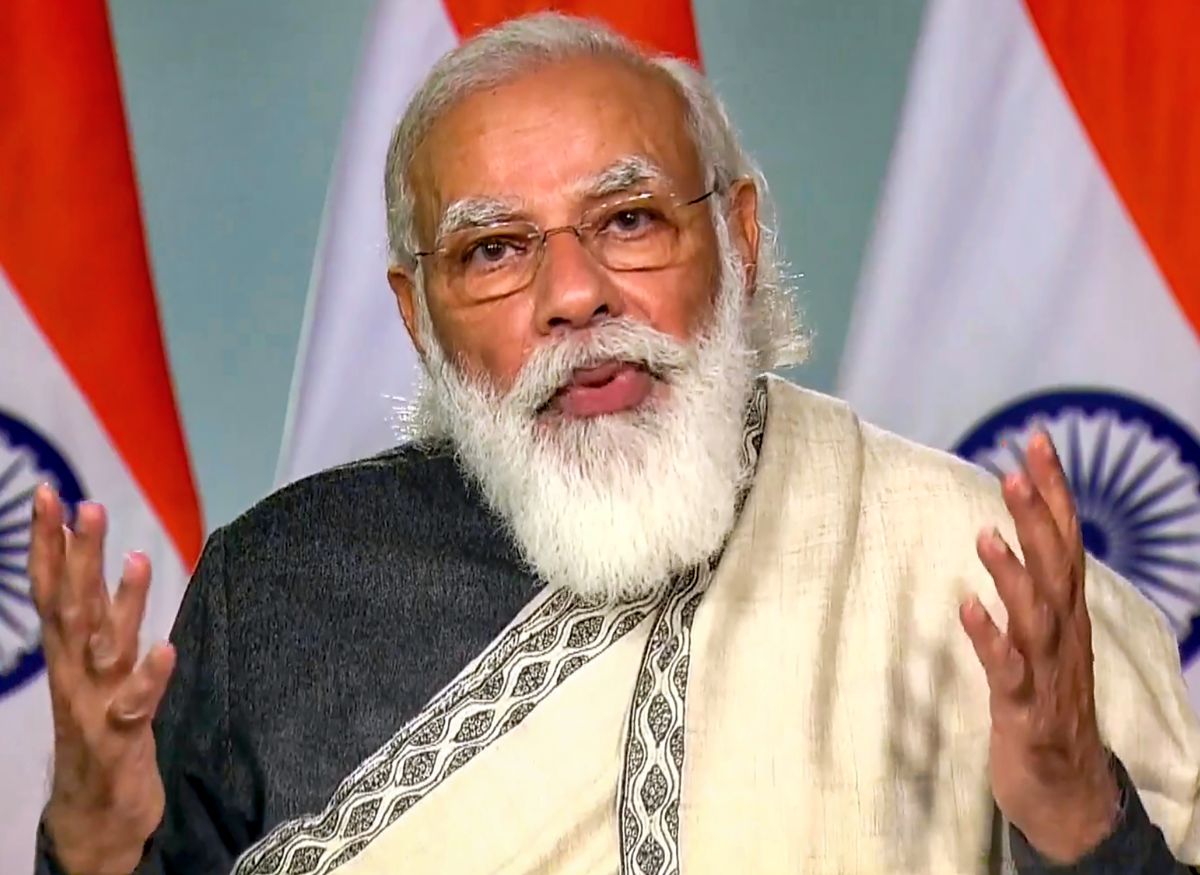 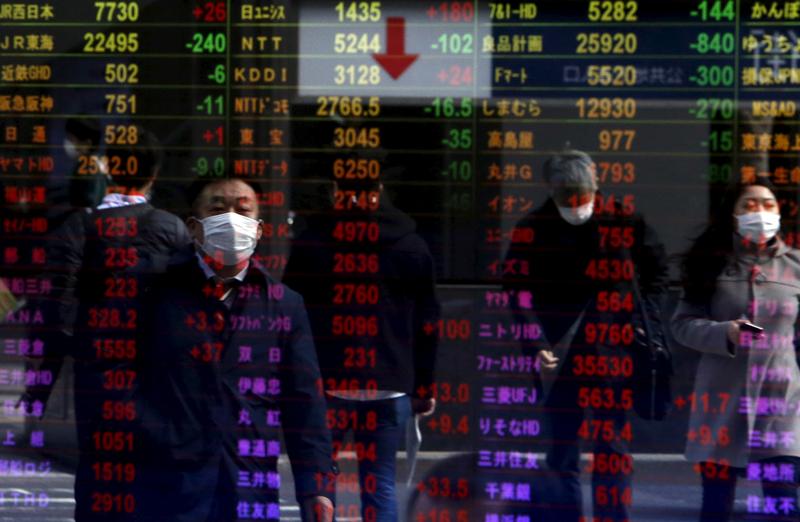 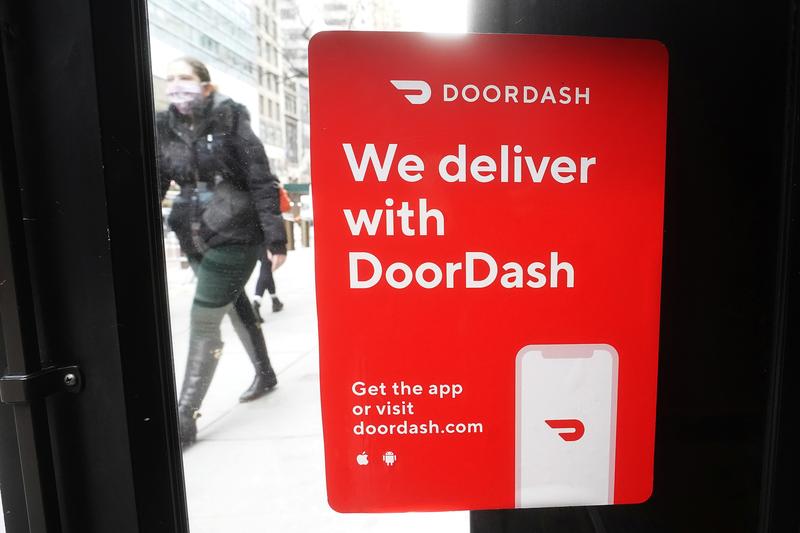 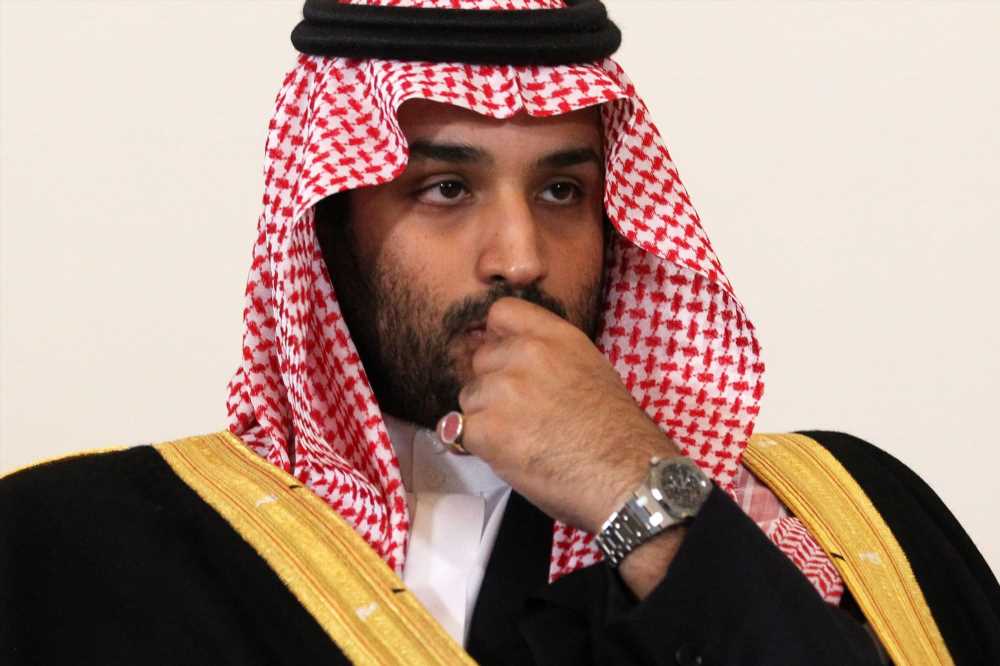