Whoever wins in Batley and Spen, a divided community awaits

In this constituency nestled in the hills of West Yorkshire, tensions are high once again.

“It’s like a battleground,” one constituent described it. “Everything turns so nasty and toxic when there’s an election happening,” he added.

The eyes of Westminster will fall on a clutch of towns across Batley and Spen on Thursday, as they head to the polls for the fifth time in just six years. 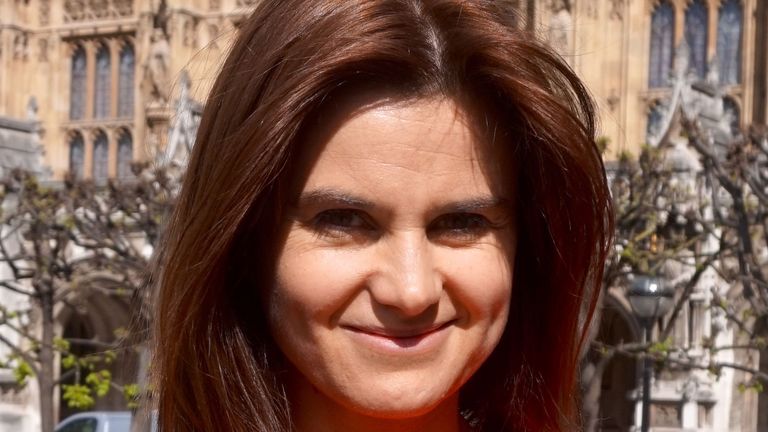 Since the murder of MP Jo Cox by a far-right terrorist, this area hasn’t recovered and the community divisions are more visible now than ever.

Simon Thirkill says he’s Batley through and through, he’s hurt by the divisiveness of this election.

Speaking to Sky News he said: “It’s stomach-churning and gut-wrenching that people can come in and stir things up so quickly.

“Batley is normally a strong constituency where people come together and talk about issues, but people have seen us as an easy target over the last few years and it’s an easy place to divide us.

“We’re still coming to terms with what happened to Jo Cox here five years ago, it’s really difficult to put into words how all of this hatred and anger makes us feel now.”

Last week on the campaign trail, the Labour candidate was aggressively challenged by a man not from the area. 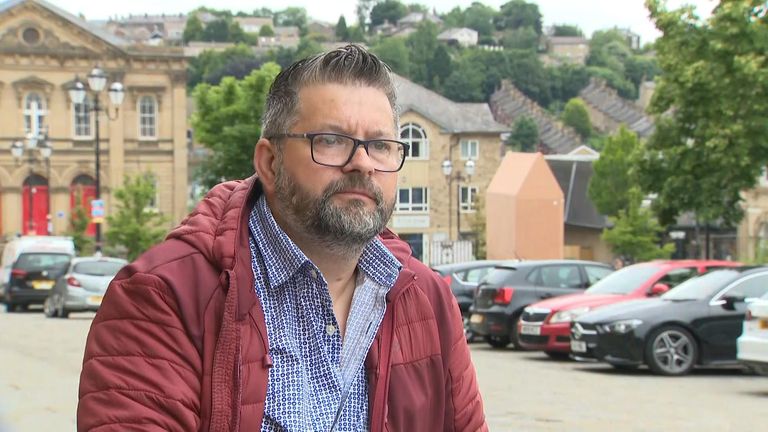 And over the weekend, people canvassing were pelted by eggs and assaulted.

West Yorkshire Police said they’ve recorded four offences in relation to this attack and have released a photo of a man who they want to speak to.

The political division has been led by the fact 16 candidates are standing, including George Galloway, a man who’s campaigned heavily within the Muslim community a number of times before.

He has a lot of support in Batley and his involvement could split the Labour vote and hand victory to the Conservatives for the first time in 24 years.

Taf Hussain, who owns a bed-making business and is a long-time Labour voter, is now supporting Mr Galloway because he’s fed up of Labour’s leadership.

“There is no way I can support Keir Starmer,” he said. 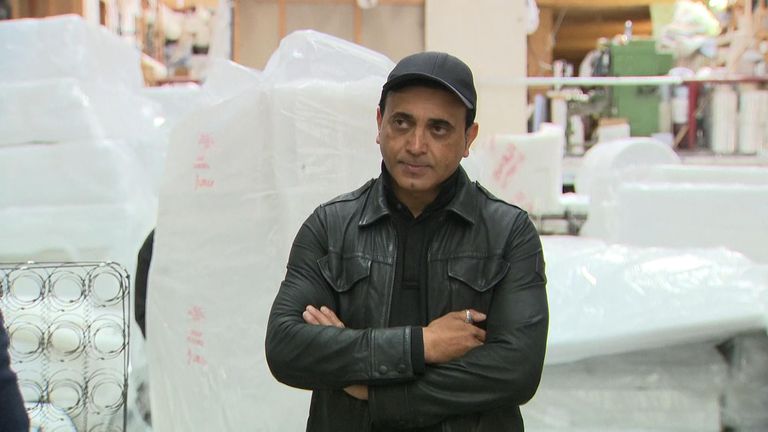 “Labour have had ample opportunities to make things better in Batley and Spen and they haven’t. For years they haven’t put the people of this area first and people like me who live and work here feel hurt by their lack of commitment.”

When asked if he supported the acts of aggression and attacks during the campaign, Mr Hussain told Sky News: “It’s totally wrong that this election campaign has turned nasty, but this is nothing to do with George Galloway, these are people from outside that are against Labour and the way they have gone about things.”

There’s no doubt tensions have been rising in this race. Some people described the campaigning as toxic, but come Thursday they will have to decide and for whoever wins, a divided community awaits.

Tanisha Bramwell is a community worker. Through the foodbank on Bradford Road she’s met many people who are disheartened by the lack of unity in Batley. 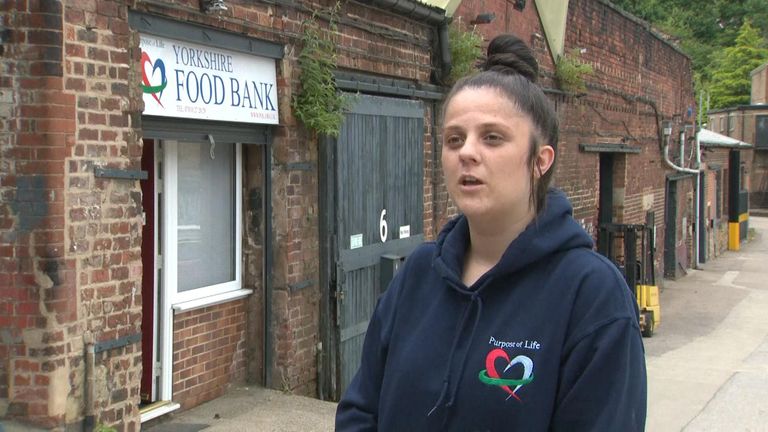 “This area just needs to be united again,” she said.

“There’s a lot of good in Batley, people here do work together and there is a lot of positives, but at times like this the negatives are so rife it’s hard to feel upbeat.

“Whoever the new MP is they need to work hard to bring this community back together.”