WHO's election of Syria, Belarus to executive board sparks 'grave concerns' from US 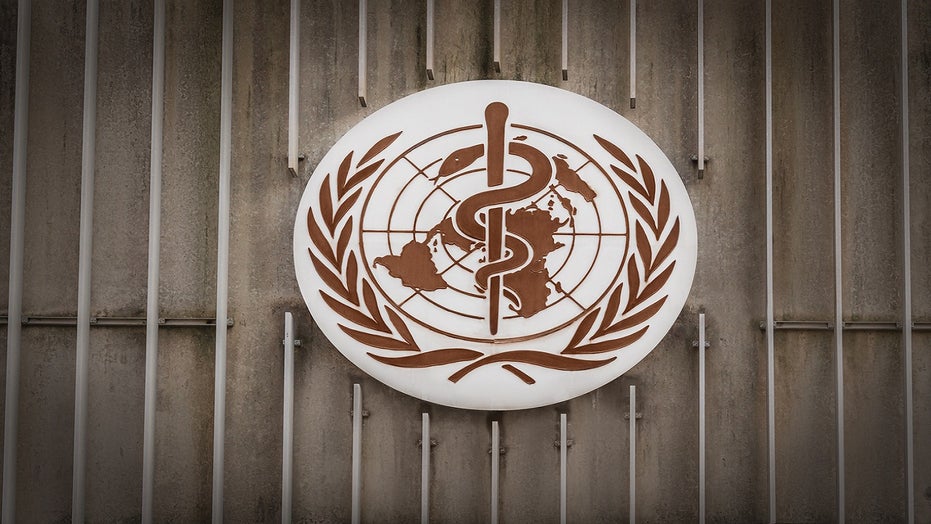 The State Department has “grave concerns” about the election of Syria and Belarus to three-year terms on the World Health Organization (WHO) Assembly Executive board, according to a spokesperson.

“Members of the Executive Board each have the duty to advance public health and are expected to uphold universal values and human rights,” the spokesperson told Fox News. “This includes providing unimpeded access for delivery of life-saving humanitarian supplies, including medical supplies regardless of where beneficiaries reside.  We do not believe the actions of either Syria or Belarus demonstrate this.”

The executive board is comprised of 34 member states.

The spokesperson noted that new members are nominated by their regions, and no member states outside their region have any say in the matter. The U.S. is not currently part of the executive board but will “monitor closely” the board’s activities and push for reforms at the WHO to increase “transparency and accountability.”

“It is no secret that Syria and Belarus do not uphold universal values and human rights. As we know, Syria continues to obstruct unimpeded access of life-saving humanitarian aid to its citizens in addition to having targeted medical facilities and first responders and conducted chemical weapons attacks against civilians,” the spokesperson said.

“In Belarus, the regime continues to deploy mass detentions, police brutality, and other human rights abuses against peaceful protesters, journalists, and other members of Belarusian civil society.”

The Biden administration announced last week that it would reimpose sanctions on Belarus after President Alexander Lukashenko forced the diversion of a commercial Ryanair flight last week under false pretenses to arrest a journalist on board. In addition, a bipartisan group of lawmakers flew to Lithuania to meet with Belarusian opposition leader Svyatlana Tsikhanouskaya and send a united message against Lukashenko’s human rights violations.

In Syria, a nation ravaged by a decadelong civil war where over 80% of residents live below the poverty line, a report by Human Rights Watch found that government authorities “brutally suppressed every sign of re-emerging dissent, including through arbitrary arrests and torture.”

The U.S. has turned up the heat on WHO after accusations that it acted submissively to China, particularly in its investigation into the origins of COVID-19. That investigation found the theory of a lab leak “extremely unlikely” and found the possibility of animal-to-human transmission likely.

Health and Human Services Secretary Xavier Becerra told WHO last week it must launch a more “transparent” investigation into the pandemic’s origins amid reported mounting evidence that the virus may have escaped from the Wuhan Institute of Virology lab in China.

The Biden administration rejoined the WHO this year after President Trump severed ties with the organization, but it has remained critical of the lack of transparency.