Why Britain's National Health Service is key in election

London (CNN Business)As millions of voters leave their homes on Thursday and trudge towards polling stations on a cold, rainy December day, don’t expect to hear about any frantic last-minute campaigning from parties — the news will be eerily quiet thanks to strict rules about what broadcasters can and cannot say on election day.

In fact, the most you’ll hear or see of the candidates to become the United Kingdom’s next prime minister is when they cast their votes after several weeks of intense campaigning. 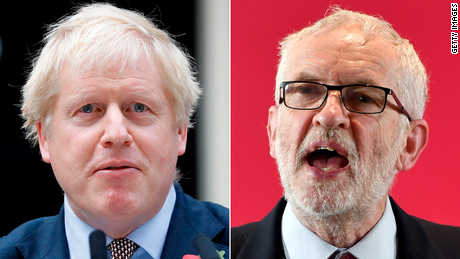 It’s all part of a blanket ban placed on TV and radio outlets — forbidding them from reporting on campaign issues, opinion polls, political statements and candidates between the start of voting at 7 a.m. (2 a.m. ET) and the close at 10 p.m. (5 p.m. ET).

The restrictions are unheard of in the United States, where candidates continue campaigning on election day as they try to drive as many voters to the polls as possible.
The Office of Communications (Ofcom) enforces the regulations, which are designed to ensure political coverage is impartial and to prevent the media from influencing voters on the day.

The regulations in practice mean that any content that could be reasonably seen by a viewer or web user in the country should avoid direct discussion about candidates, issues or poll numbers. Content that was published before polling day does not need to be removed, however broadcasters must be careful not to infringe on the regulations with any new content.
Even though the rules are imposed within the United Kingdom, international broadcasters which could be seen by a Brit (such as CNN), also have to avoid breaking the rules. 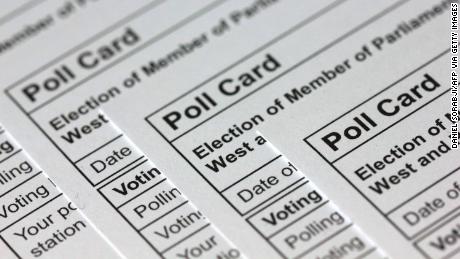 On polling day, journalists are banned from speculating on TV, radio or online about the outcome of the election, and unlike in the United States, reporters are also prohibited from interviewing voters at polling stations to ask how they voted. Any outlet seen to be attempting to shape the outcome of the election can be fined and their editors could even face imprisonment. 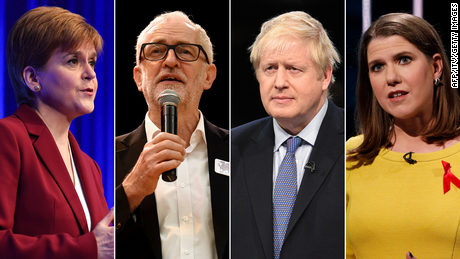 The regulations, however, are less strict for newspapers and online news sites. Newspapers often publish publish an array of content prohibited for broadcast, from last-minute polls, commentary and positive or negative articles about candidates and parties. Election content and ideological appeals to voters are also often plastered across front pages.

It is, however, illegal under the Representation of the People Act 1983 for all media outlets to publish how people have cast their votes, or attempt to forecast the result of the election.
The regulations also do not specifically cover social media, however broadcasters must continue to follow the rules — no matter the platform, and individual journalists still need to be careful of what they share.
Source: Read Full Article