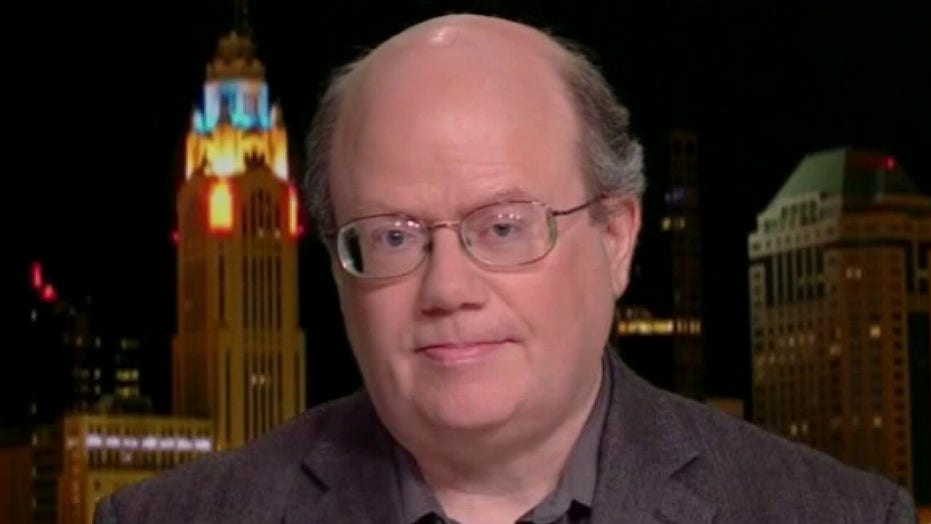 Wikipedia is considering deleting a page about the mass killings committed by communist regimes throughout the 20th century over claims of bias.

The page titled “Mass killings under communist regimes,” which details the atrocities of dictators like Stalin, Mao Zedong and Pol Pot, risks being purged from the online encyclopedia after editors complained it did not conform to company standards.

A warning on the page currently states, “This article is being considered for deletion in accordance with Wikipedia’s deletion policy. Please share your thoughts on the matter at this article’s deletion discussion page.”

Another warning on the page states, “This article has multiple issues,” including that its “neutrality” and verifiability of claims is being disputed, and that some sources in the article “may not be reliable.”

One proponent of deleting the page wrote on Wikipedia’s discussion page that “the view that the ideology of communism is somehow inherently violent” is a “fringe theory” that pushes an “anti-communist” point of view, The Daily Telegraph reported.

Another proponent of deleting the page wrote, “Proper historiography discusses events in context, and without simplistic presuppositions that events are driven by any specific ideology.”

Another proponent of deletion wrote that the current article exists “purely to advance extremist anti-communist narratives against political alternatives which have been embraced by hundreds of millions of people all over the world.” 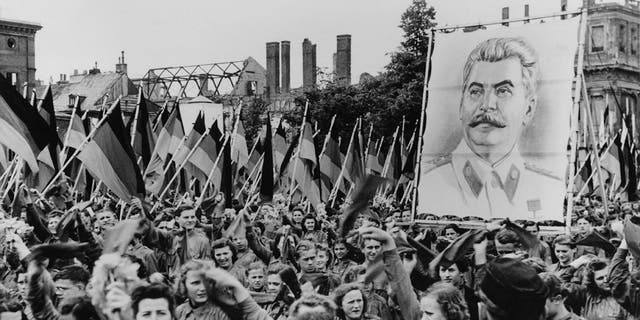 Some editors pushed back in arguing against the article’s deletion.

One editor who opposes deletion wrote Thursday that deleting the article “would be truly Orwellian” and that “it’s very nomination for deletion is a political act attempting to whitewash Communism.”

Critics on social media blasted Wikipedia for considering the page’s deletion, accusing it of left-wing bias. Others pointed out that a similar Wikipedia article, titled, “Anti-communist mass killings,” is not currently being disputed.

Wikipedia has no central editorial board, but administrators have the ability to delete articles and other Wikipedia pages from general view, and to restore pages that were previously deleted. Most decisions are not made by majority vote, but rather through discussions among contributors to achieve consensus, Wikipedia says.

A note on the discussion page for the “Mass killings under communist regimes” page states that an administrator or editor started the process of closing the discussion on Monday afternoon, and that the result would be posted shortly.

Wikipedia did not immediately respond to Fox News Digital’s request for comment. 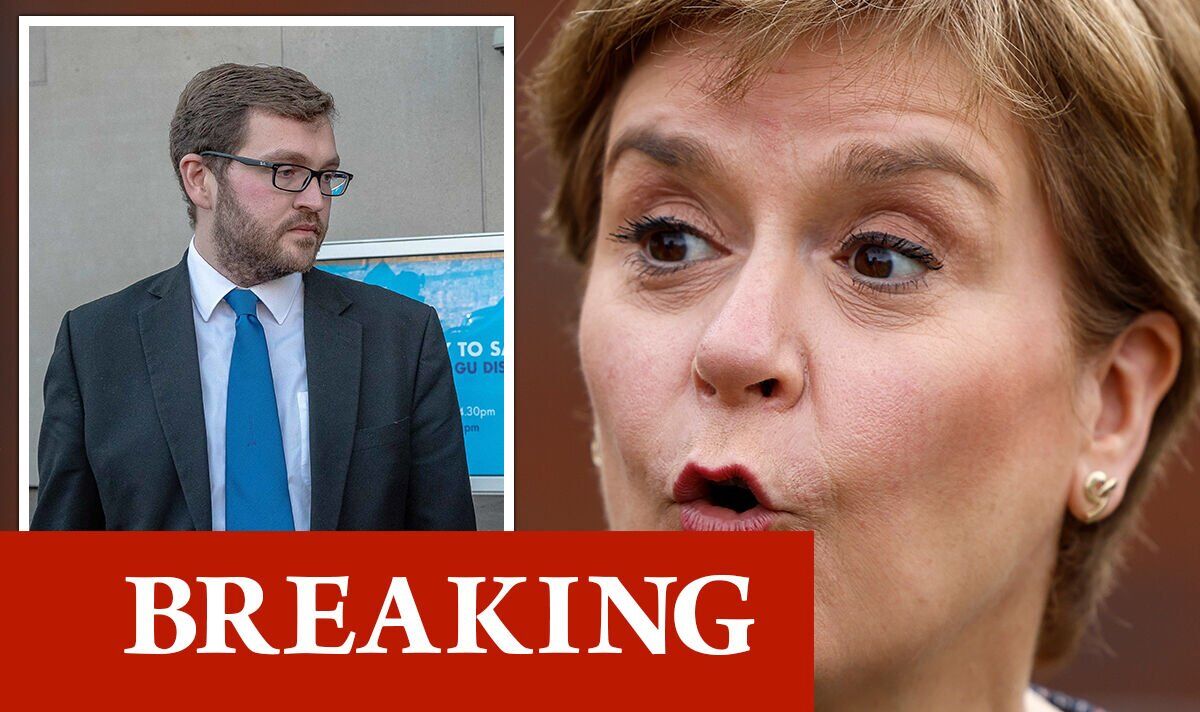