Treasury Secretary Janet Yellen threw cold water on the idea of minting a $1 trillion coin as a way to get around raising the U.S. debt limit to avoid default, calling the notion supported by several Democrats "a gimmick."

When asked about the proposal on CNBC's "Squawk Box," Yellen said, "I'm opposed to it, and I don't think we should take it seriously." 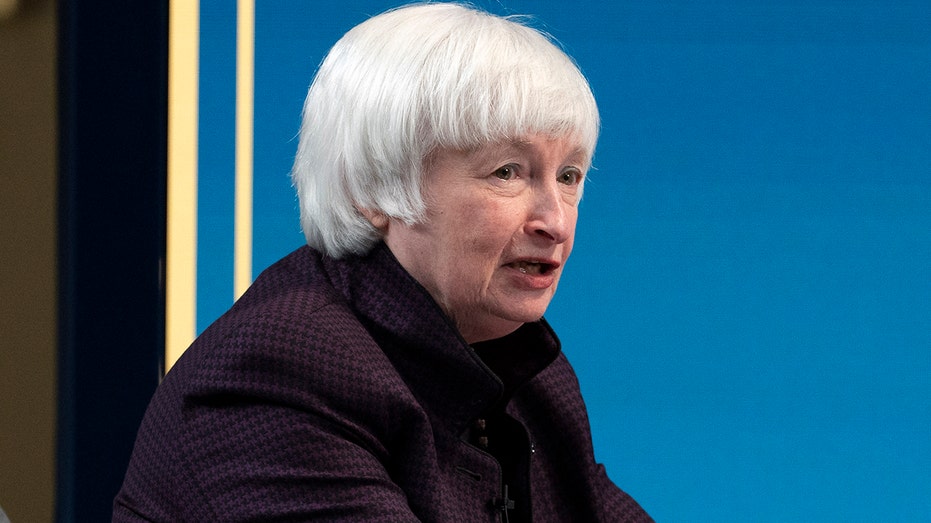 WHAT HAPPENS IF CONGRESS FAIL TO RAISE THE DEBT CEILING?

"It's really a gimmick," the treasury secretary explained, "and what's necessary is for Congress to show that the world can count on America paying its debts."

"The platinum coin is equivalent to asking the Federal Reserve to print money to cover deficits that Congress is unwilling to cover by issuing debt. It compromises the independence of the Fed, conflating monetary and fiscal policy, instead of showing the Congress and the administration can be trusted to pay the country's bills. It really does the opposite." 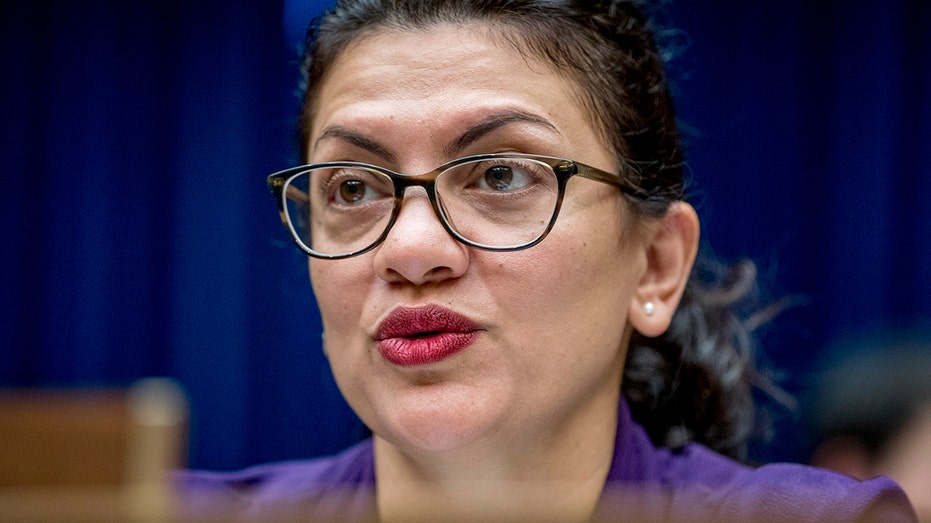 YELLEN WARNS OF RECESSION IF US DEFAULTS, SAYS SCHUMER AND PELOSI NEED TO FIGURE OUT HOW TO RAISE CEILING

The idea of minting a $1 trillion coin has been around since 2011 and has gained traction of late among progressive lawmakers including Reps. Rashida Tlaib of Michigan and Jerry Nadler of New York, as Republicans refuse to join Democrats in voting to raise the limit. Meanwhile, Democrats – who control both chambers of Congress and the White House – have thus far refused to raise it themselves through reconciliation.

Leftist economist Paul Krugman wrote an op-ed in The New York Times last week urging President Biden to "ignore the debt limit and mint a $1 trillion coin," but admitted himself in the piece that the proposal is a "gimmick," arguing, "given the stakes, who cares if the approach sounds silly?" 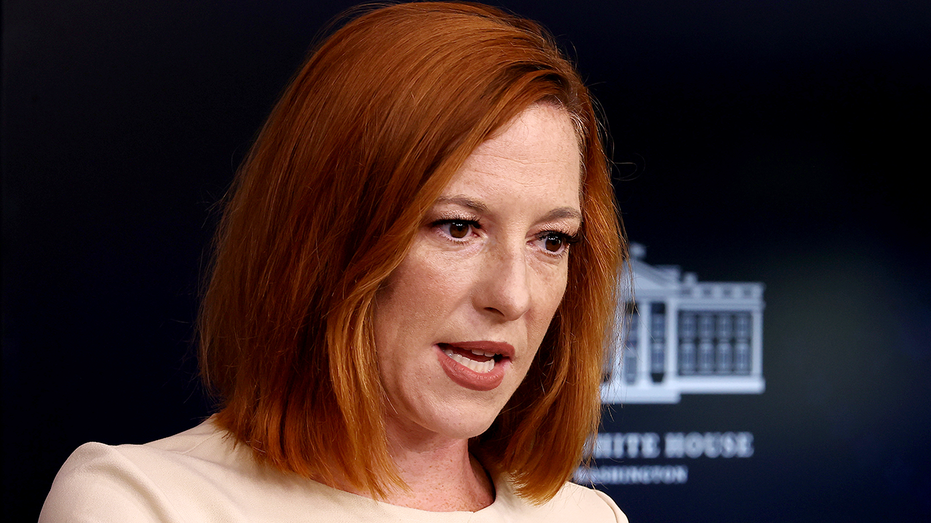 But the Biden administration has already ruled out the $1 trillion coin plan. When asked about it Monday during a briefing, White House press secretary Jen Psaki said, "We obviously look at a range of options and none of those options were viable, either because they wouldn't be accepted by the Federal Reserve, by the guidance of our treasury secretary or just by legal restrictions."