LIMA (Reuters) – A Peruvian judge on Wednesday annulled a presidential pardon granted to former authoritarian leader Alberto Fujimori late last year and ordered him to be immediately captured and returned to prison. 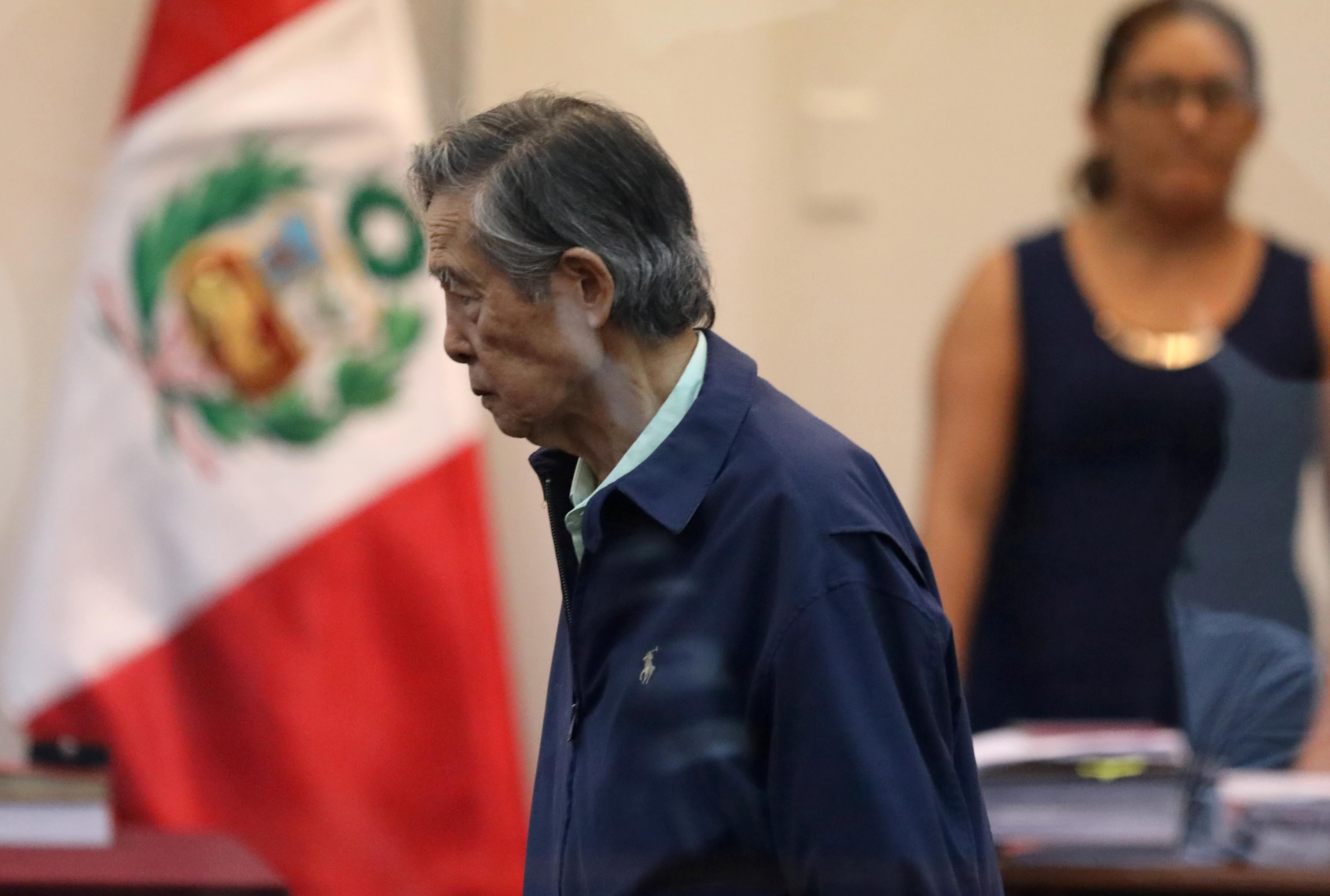 The World’s Cruise Ships Can’t Sail. Now, What to Do With Them?