EDENVILLE, South Africa (Reuters) – Earlier this year, Nick Serfontein wrote an open letter to South African President Cyril Ramaphosa asking him to take the views of white farmers on board as the government considers expropriating land without compensation to reduce rural poverty. 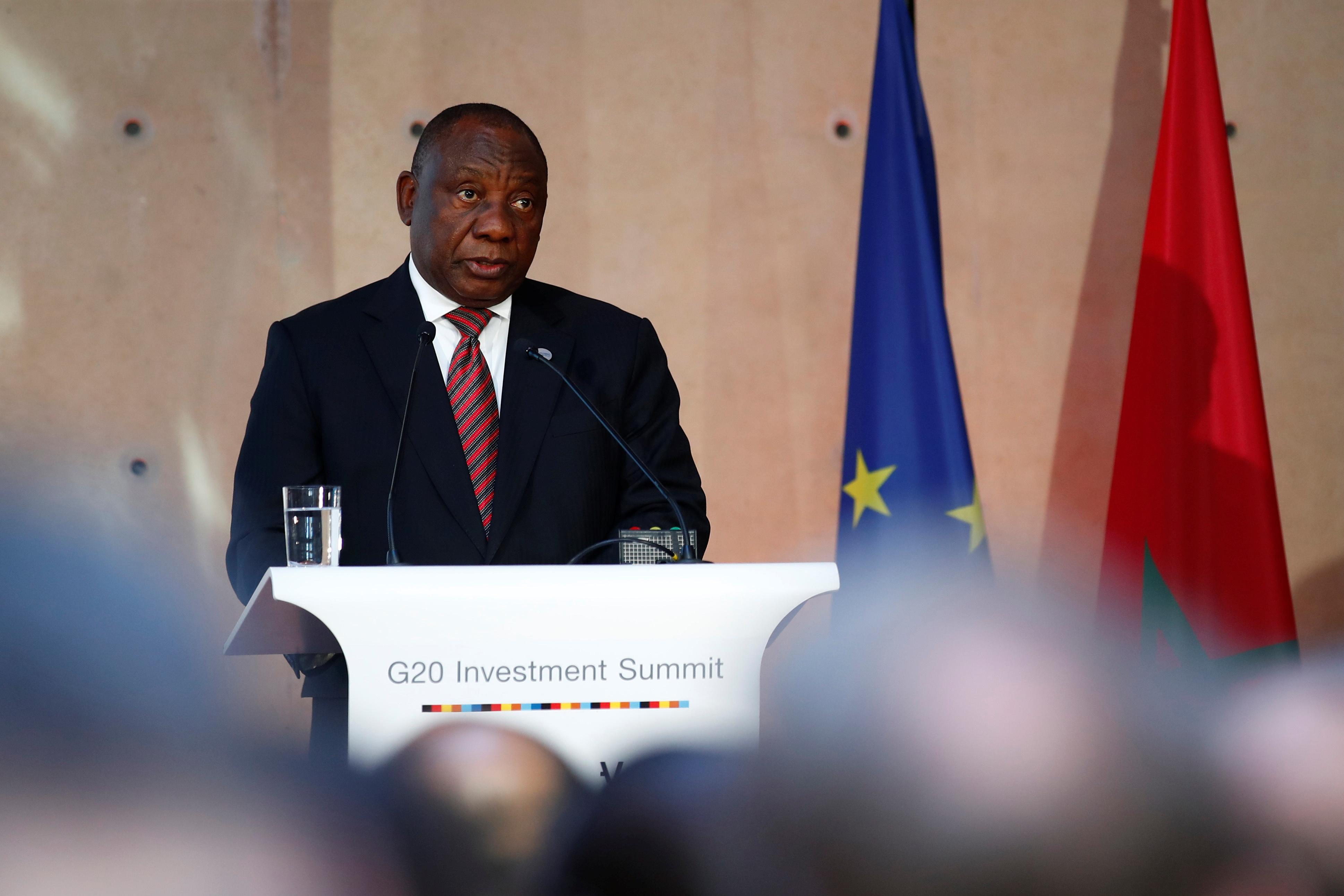 Now Serfontein sits on a 10-person board advising the president where to go next, based on what he says is his own experience of trying to help black farmers who do not own land.

Attempts to redistribute land from whites to blacks since the end of apartheid in 1994 have often failed and the ruling African National Congress (ANC) faces an election challenge next year from a far left party saying all land must be nationalized.

Ramaphosa has sought to reassure investors property rights will be protected and ANC officials have said South Africa will not follow the path of neighboring Zimbabwe, where often violent farm seizures triggered economic collapse.

Yet the measures Serfontein has taken underline the scale of the challenges of rebalancing a sector in which the white population, about 8 percent, owns most of the country’s private land.

His Sernick Group focuses on large-scale cattle and beef production and has, since 2016, been acting as a financial intermediary for black farmers.

Sernick’s counterpart was not a commercial bank but a state institution set up specifically to support agriculture, the Land Bank. It was struggling to lend money to black would-be farmers because they did not have land to offer as collateral.

“I said, ‘if you can’t lend money to people without security, lend it to me,’” he told Reuters, outlining a model under which he then lent it on.

The program highlights a dependency that reflects disparities rooted in the colonial and apartheid past.

The Land Bank’s CEO TP Nchocho told Reuters that Serfontein’s approach was an “anchor farm model … You can leverage off the capabilities of the anchor farmer. And it provides the access to finance”.

Serfontein admits that his model is not a panacea but sees it as a stepping stone. “It’s not a long-term solution because you are not empowering the farmer,” he said.

More than 60 black farmers now borrow from Serfontein to buy calves that are raised on Sernick’s feed lots around the small town of Edenville, about 180 km (110 miles) south of the commercial capital, Johannesburg.

When their cattle are slaughtered, the farmers repay him and use any surplus to buy more cattle.

For the farmers involved, there are advantages and limits.

Solomon Mosoeu, 55, has been leasing 640 hectares from the government since 2011 and has grown his cattle herd from 36 to 160 with loans via Serfontein. He would like to diversify into crops, but cannot access the required finance because he does not own the farm.

“I would be happy if I had title deeds. I don’t have collateral. In farming there is nothing you can do without capital,” he said as his cattle bellowed in the background.

The Department of Rural Development did not respond to requests for comment. ANC officials say they are looking at all options, including ways to unlock value in communal tribal and state-owned land.

While parliament has opened the way to a change of the constitution to allow land to be expropriated without compensation, a final decision will not be made until after the elections next year.

The far-left Economic Freedom Party, the EFF, which draws much of its support from the rural poor, describes ANC reforms as window-dressing to entrench “white monopoly capital”.

Wandile Sihlobo, head of research at the Agricultural Business Chamber in South Africa and a member of the president’s advisory panel, said title deeds were essential.

“There has to be a consideration for title deeds so that people can borrow against their land,” he said. “Capital is the key to progress or increased production. Without capital we will not be able to see a notable success.”